My son Aaron is an aspiring actor. He has always wanted to act. As a child, he was constantly telling me he wanted to get his "face out there" and that "he was running out of time". He was 4 years old. I did not know where to take him to get his face out there as he requested. One day we googled kids acting schools dallas. Several websites came up but one in particular caught my eye. It was a story on a local TV channel about Dallas acting schools. The acting school is Dallas Young Actors Studio. This school is run by Linda Seto who has extensive experience in TV and production. Several kids have been discovered at her school and are actively working in Hollywood. If you want to learn more about the school you can go here.

So we went into Dallas and had Aaron audition to be placed in one of the classes. That was in 2017. He has loved every minute spent there! I have seen him grow and his self confidence increase like you wouldn't believe. He has acted in two short films and a TV/cable pilot. You can see clips in the links below:
A New Beginning
Not As It Seems
Welcome to Willowbrook Way TV Pilot
We have to admit we still have a lot of learning to do! Myself, learning all about showbiz and how things work in the world of Hollywood and Aaron how to perfect his craft.
I support him in his dream and hope to one day manage his career at his request. In the meantime, we both enjoy our weekly treks into Dallas and the acting studio.
right now he is very excited to be acting in two TV pilots they will be shooting this summer as a part of DYAS' summer camps. So if you have an aspiring actor in your family, or if you are one yourself (there is an acting coach for adults too!)
do yourself a favor and contact Dallas Young Actors Studio and set up an audition and tour.
It just may change your life :)
You can follow Aaron and his career here on this blog and on his instagram account at
Aaron Martinez Actor on Instagram 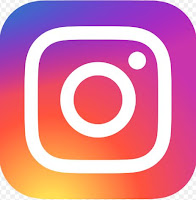 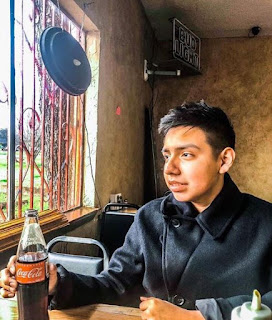 Until next time!
xoxo
Patty

Posted by How Sweet It Is-A lifestyle blog at 1:35 PM