I can't believe we have only two more weeks left of school.
Summer is quickly approaching and the question that most parents have is: what are we going to do with the kids?
Many kids go off to summer camp. I know my son did back when he was 1o. We quickly learned he is NOT an outdoor kid!
Ever since he was 4 years old, Aaron knew he wanted to be in the entertainment industry. Do you have a child like this? Constantly putting on "a show" for friends and family?
If you do, then you will want to consider Dallas Young Actors Studio! It's a fun place to be. Kids as young as 5 train to be professional actors and go on to get hired in Hollywood. Check out the success stories on the website at
http://www.youngactors.org/success/

We have been so impressed during the last three years that Aaron has been training here at Dallas YAS.
But the best part is that these young people learn not only to act in front of the camera
but behind the camera too. Dallas YAS has a fantastic film makers program. Students learn every facet of the film making industry and even submit their films to different film festivals. 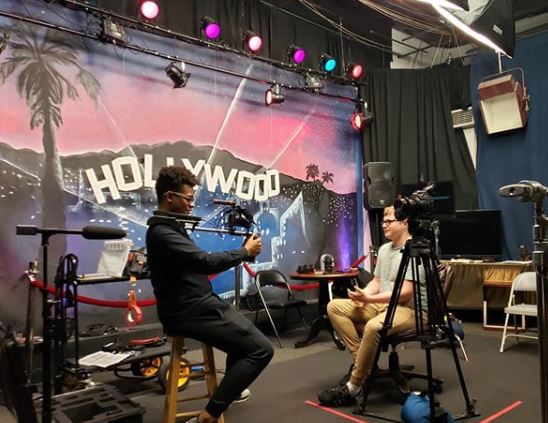 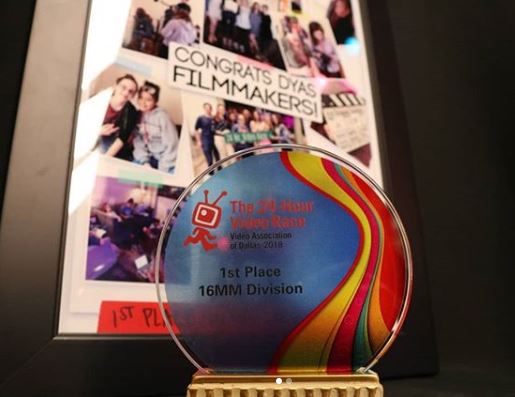 Dallas YAS offers film making camps as well. The school is the only one in the nation offering this type of professional training for young people. So if you are looking for a place to have your child explore and expand his or her imagination and creativity-this is the place to be. From one mom to another, you HAVE to check this place out!
Until next time
xoxo

Posted by How Sweet It Is-A lifestyle blog at 3:10 PM